My Most Anticipated Movies of 2017

Ryan Gosling in The Big Short with Steve Carell
Steve Carell in Anchorman: The Legend of Ron Burgundy with Will Ferrell
Will Ferrell in Blades of Glory with Will Arnett
Will Arnett in The Lego Batman Movie
(I didn’t take the easy way out)

In case you haven’t noticed, it’s 2017. Welcome to my yearly attempt to rank my excitement for the next year in movies. Last year I was anticipating Midnight Special, Passengers, Arrival (formerly known as Story of Your Life), La La Land and Kubo and the Two Strings. Let’s just say that all five of those movies except for one made the list of my favorite 2016 movies.

This year we’re only blessed with one Ryan Gosling movie. He’s also in Terrence Malick’s Song to Song, but hey he may get cut out. Welcome to The Lego Batman Movie memorial list, which I saw Friday and thought it skewered superhero movies better than Deadpool. And yeah I guess I’ll see The Lego Ninjago Movie this year, too. 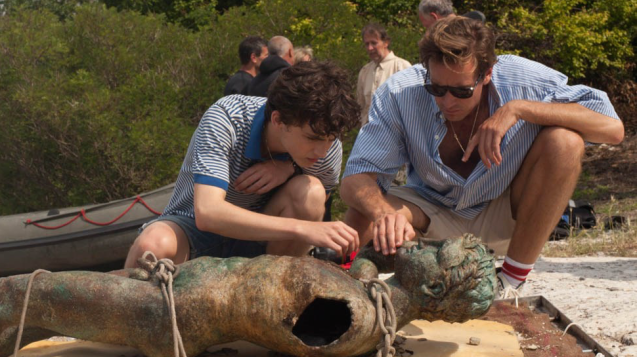 1. Call Me By Your Name – TBA 2017
Dir. Luca Guadagnio, Starring Armie Hammer and Timothée Chalamet
You couldn’t escape the Sundance buzz that this movie had in January. Can’t wait to read the book and for all the sexual tension!

2. Star Wars: The Last Jedi – Dec. 15
Dir. Rian Johnson, Starring Daisy Ridley and John Boyega
Now that the groundwork for the new trilogy/universe has been laid, I’m dying to see what the characters (both old and new) will do next.

4. Annihilation – TBA 2017
Dir. Alex Garland, Starring Natalie Portman and Jennifer Jason Leigh
Ex Machina was one of the best movies of 2015 so I’m there for anything Garland directs. 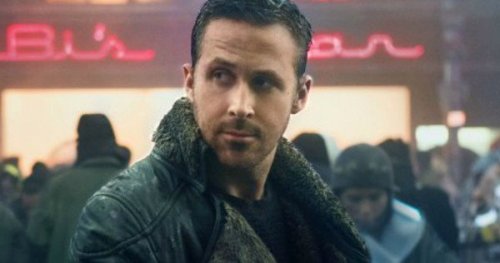 I can’t wait to realistically lower my expectations for each of these movies! Cheers to 2017.

3 Responses to My Most Anticipated Movies of 2017